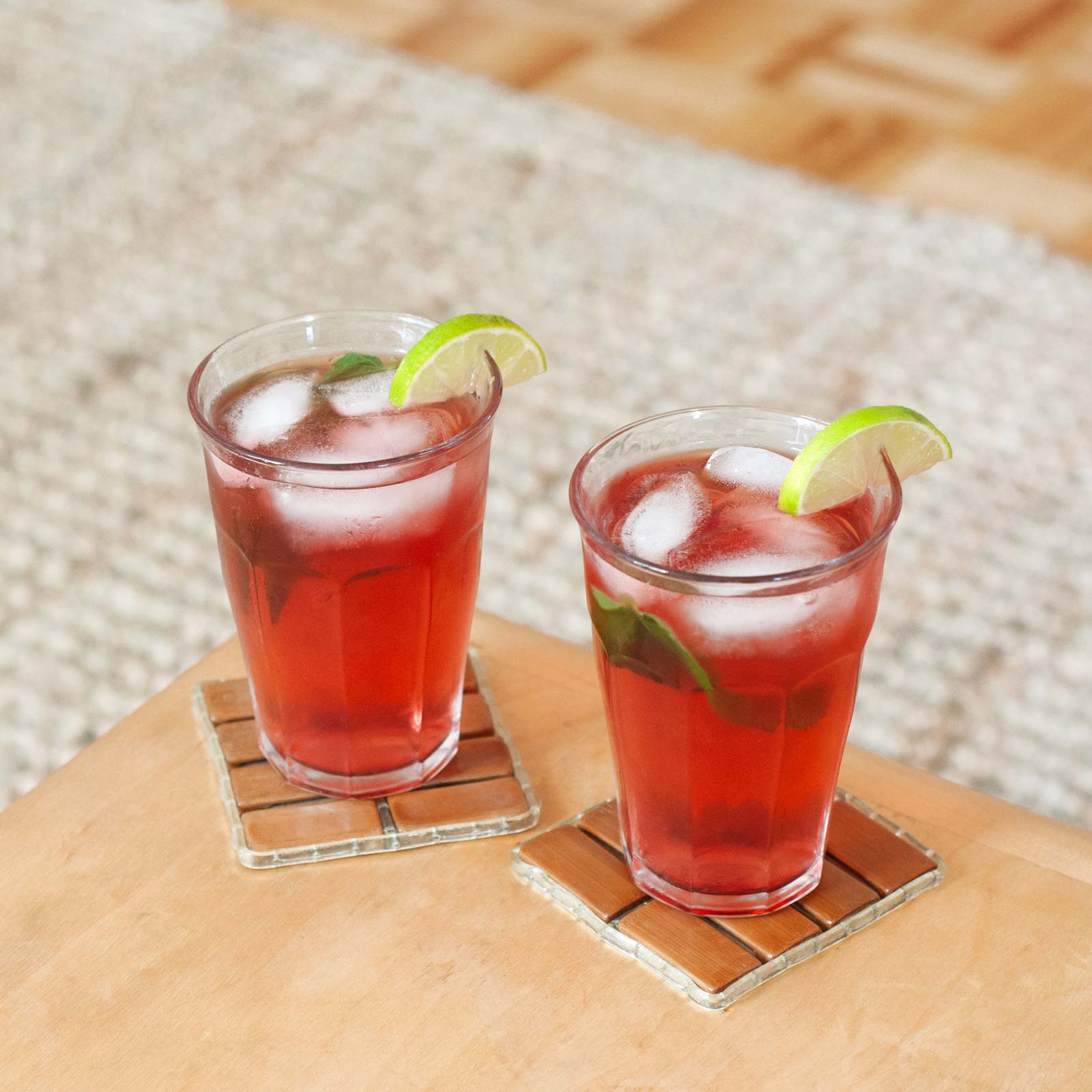 Once upon a time there was a shepherd

From a renovated gas station in Burlington, Vermont, to far-off places with names we sometimes mispronounce, the journey that began in 1978 with 2 guys and the ice cream business they built is as legendary as the ice cream is euphoric. 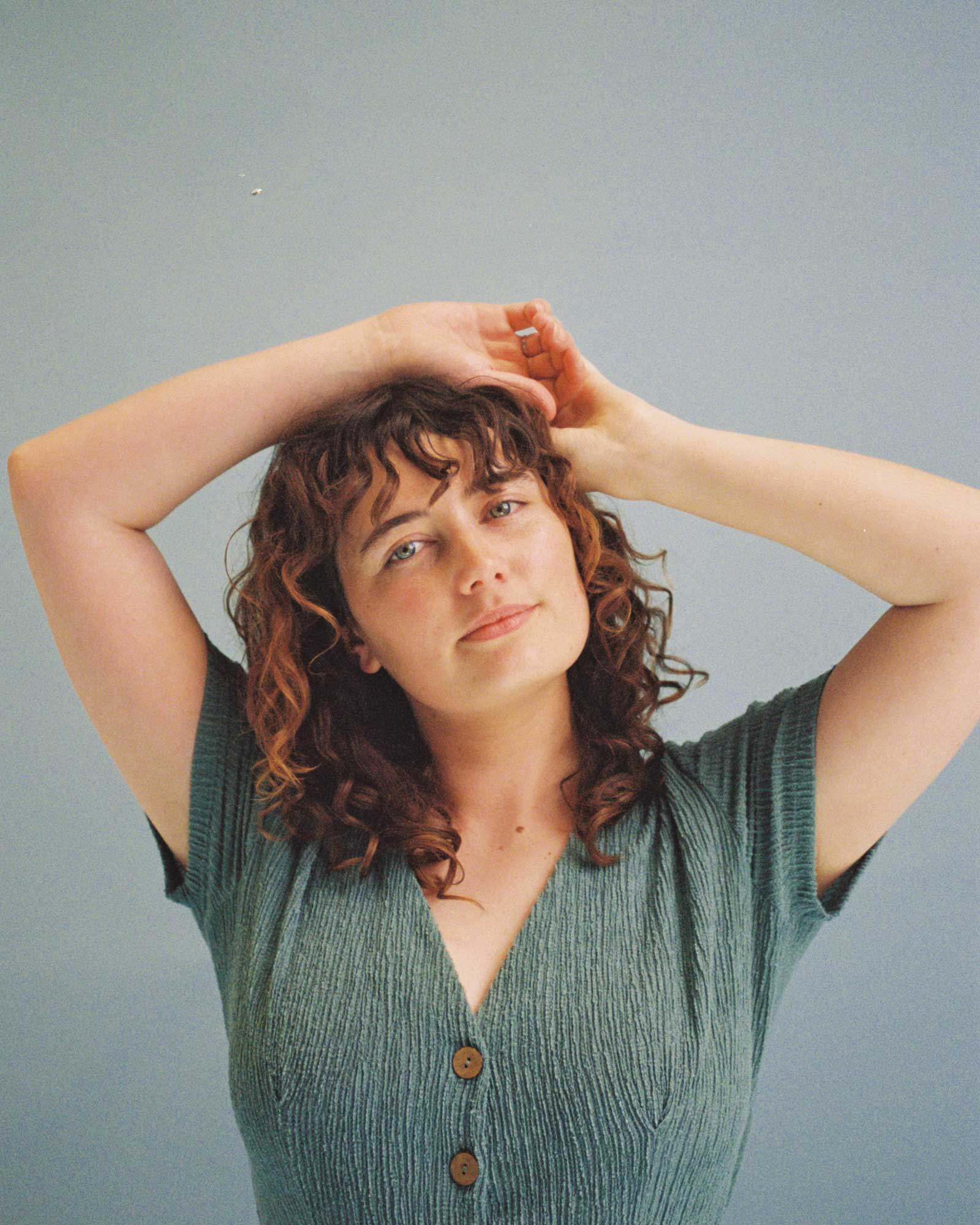 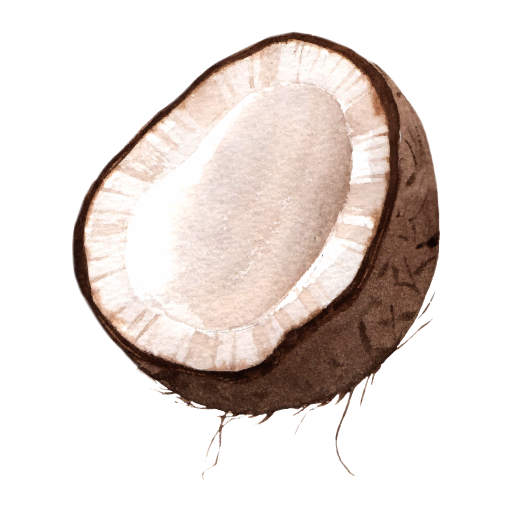 Our
Founder
All originally from Chicago, Samantha, Carry and Louise met while in college at University of Illinois in Champaign. This was in the early 2000s, while the American craft beer scene was beginning to swell beyond its more humble status. Like many founding stories go, all three got into flavorful beer and began homebrewing together.

But it wasn’t until after graduation and a long road trip out West touring breweries that their bond strengthened and a grand plan emerged: Open a brewery of their own. And like many more founding stories go, the path was long and arduous.